Transportation holds the potential for the greatest permanent reductions in carbon emissions as a result of the pandemic, says a new study published earlier this month in the journal Nature Climate Change. 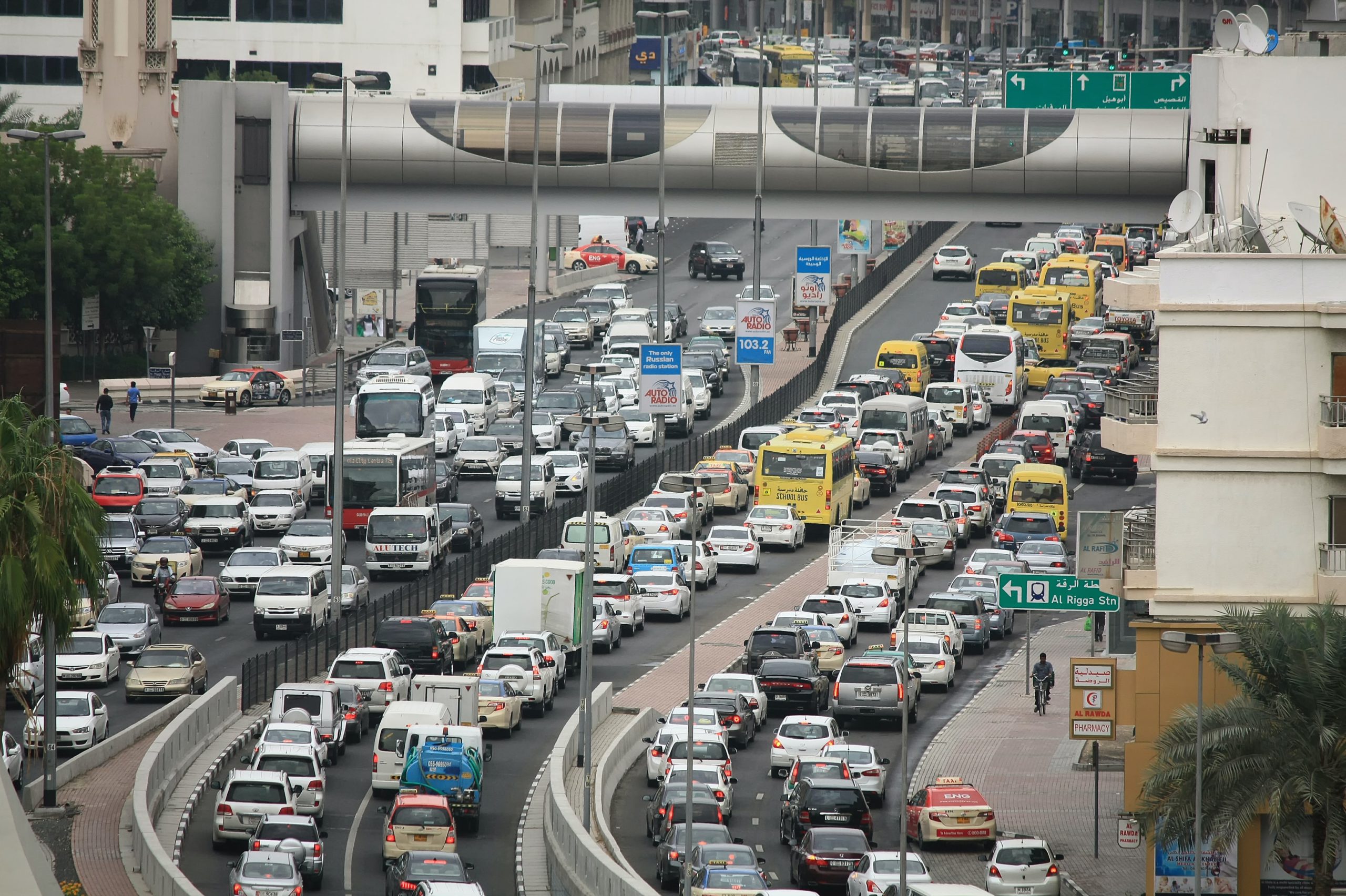 “Our study reveals how responsive the surface transportation sector’s emissions can be to policy changes and economic shifts,” the study’s authors wrote.

“Surface transport accounts for nearly half the decrease in emissions during confinement, and active travel (walking and cycling, including e-bikes) has attributes of social distancing that are likely to be desirable for some time and could help to cut back CO2 emissions and air pollution as confinement is eased.”

“The extent to which world leaders consider climate change when planning for their economic responses post COVID-19 will influence the global CO2 emissions paths for decades to come,” said Corinne Le Quéré, lead author of the study.

“For example, in cities and suburbs, supporting walking and cycling and the uptake of electric bikes is far cheaper and better for well-being and air quality than building roads, and it preserves social distancing.”

Le Quéréc is a Royal Society research professor of climate change science at the University of East Anglia in Norwich, England. She was quoted in a university news release.

The study predicted that emissions for the year would decrease by 4% to 7%. That may seem like a small change, said Rob Jackson, another study author, “but it will still be the biggest emissions drop since World War II.”

Jackson, a professor of Earth system science at Stanford University’s School of Earth, Energy & Environmental Sciences, was quoted in a Stanford news release.

He pointed out that the 2008 financial crisis caused emissions to fall only 1.5%. They then leaped up by 5% the following year because the crisis didn’t change fossil-fuel infrastructure.

This time might be different. “COVID-19 may change commuting and transportation permanently,” Jackson said. “Cities from Milan to Seattle are closing miles of streets to traffic permanently and opening them to pedestrians and bicyclists. Telecommuting, even part-time, might be the new normal.”

In that way, he said, the pandemic might resemble the oil supply shocks of the 1970s, which did trigger some fundamental changes. “They led to everything from smaller cars to the birth of the solar and Alaskan oil industries.”

This time, the pandemic might accelerate another shift that’s already in progress. “Electric cars are fast and can be fossil-free,” Jackson said, “changing a sector of the economy that’s been hard to decarbonize.”

Cloverly provides an easy way for ecommerce consumers to purchase carbon offsets and achieve carbon-neutral shipping for their orders, at no cost to the store owner. For details, visit our How It Works page. Shopify store owners can get our Shopify shipping app by clicking here. For our BigCommerce app, click here. If you have a Magento store, click here.

As the holiday shopping season kicks into full gear, 45% of Americans say they are willing to add $1 to their online holiday purchases to neutralize the carbon emissions of their...

Does wind + solar + batteries = the future for US electricity? | Cloverly

How can renewable energy offset your online order's delivery? | Cloverly

When you tear through your recent purchase's packing tape, you're likely not thinking about the carbon emissions from the delivery vehicle that idled in front of your home. Nor...