Less than 2°C (3.6°F) in ocean warming above current temperatures led to a mass melting of the West Antarctic Ice Sheet that by itself caused 3.8 meters (12.5 feet) in sea level rise some 120,000 years ago, a new study finds. 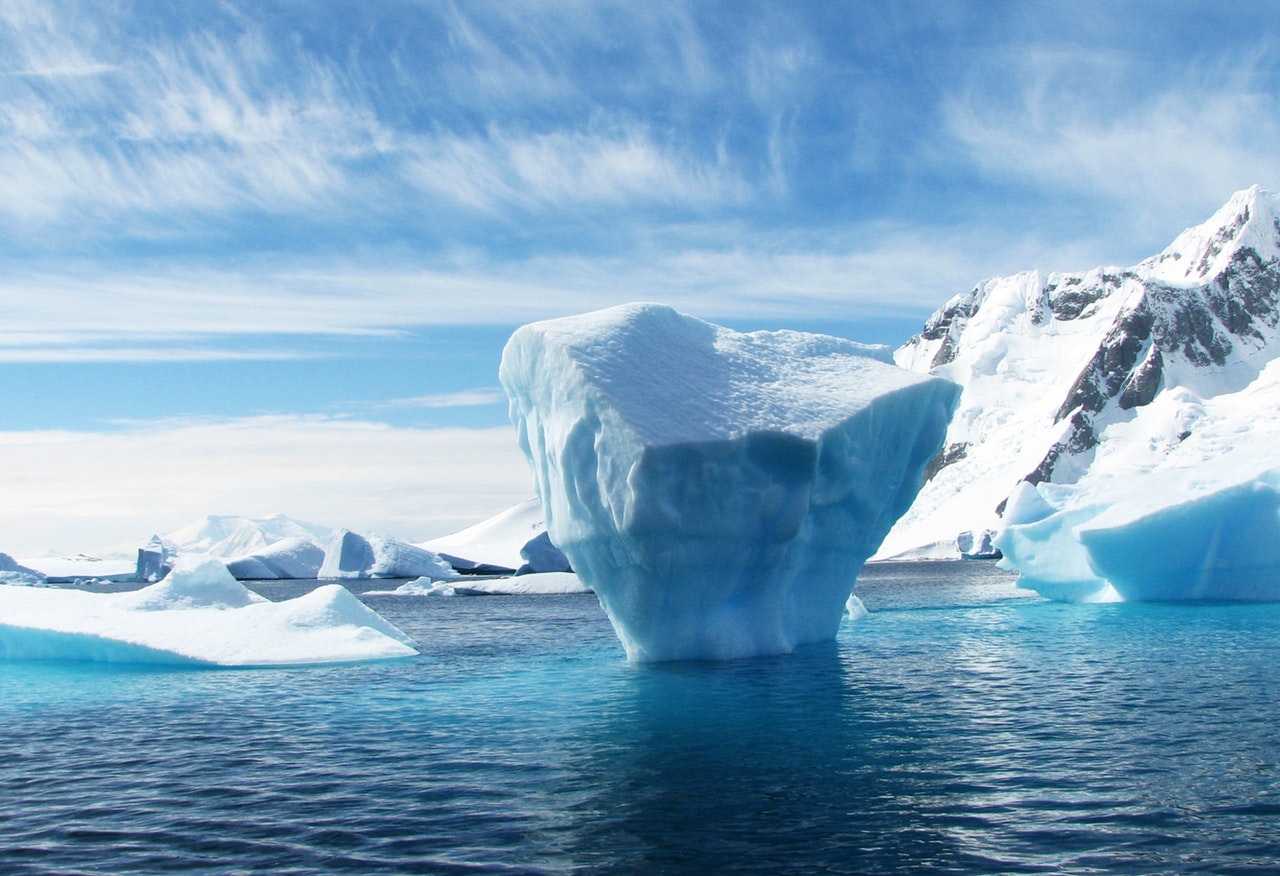 Various computer models predict that Earth's average temperature during the 21st century will increase by 1.8°C to 4°C (3.2°F to 7.2°F).

Still, yikes. "The West Antarctic Ice Sheet is sitting in water, and today this water is getting warmer and warmer," said Chris Turney, professor in earth and climate science at the University of New South Wales Sydney in Australia.

Turney was quoted in a UNSW Sydney news release. He is lead author of a new study that estimated West Antarctic Ice Sheet melting during the last interglacial period, which began about 129,000 years ago and ended about 116,000 years ago. The study was published earlier this month in Proceedings of the National Academy of Sciences of the United States of America.

"Our study highlights that the Antarctic Ice Sheet may lie close to a tipping point, which once passed may commit us to rapid sea level rise for millennia to come," said Christopher Fogwill, a co-author of the study and director of the Institute for Sustainable Futures at Keele University in the UK.

"This underlines the urgent need to reduce and control greenhouse gas emissions that are driving warming today."

Zoë Thomas, another study co-author and ARC Discovery Early Career Research Award Fellow at UNSW, warned: "As it reaches the tipping point, only a small increase in temperature could trigger abrupt ice sheet melt and a multimeter rise in global sea level."

That would have catastrophic consequences for coastal areas worldwide. A tool on the NASA website shows the effects on the Southeast US alone of sea level increases of from 1 meter to 6 meters. With a rise of even 2 meters, you'd have to find somewhere other than New Orleans to celebrate Mardi Gras.

"The Paris Climate Agreement commits to restricting global warming to 2°C, ideally 1.5°C, this century," Tunney said. "Our findings show that we don't want to get close to 2°C warming."

The global COVID-19 pandemic has altered life as we know it. Government-encouraged social distancing has led to a sudden and complete shift in consumer behavior and buying...

Luxury furniture studio ATRA gets a nice shout-out this week in the architecture, interiors, and design magazine Dezeen for a new "green design" modular sofa. The Nerthus Sofa...