At the end of 2018, 10.98 million people around the world worked in the renewable energy industry, directly or indirectly, according to the International Renewable Energy Agency. Of those, 855,000 were in the United States.

"Beyond climate goals, governments are prioritizing renewables as a driver of low-carbon economic growth in recognition of the numerous employment opportunities created by the transition to renewables," said Francesco La Camera, director-general of IRENA, in a news release.

IRENA is an intergovernmental agency that supports countries in transitioning to sustainable energy. It also serves as a platform for international cooperation toward that goal. It has 160 member states, including the United States. Another 23 states are in the process of joining. 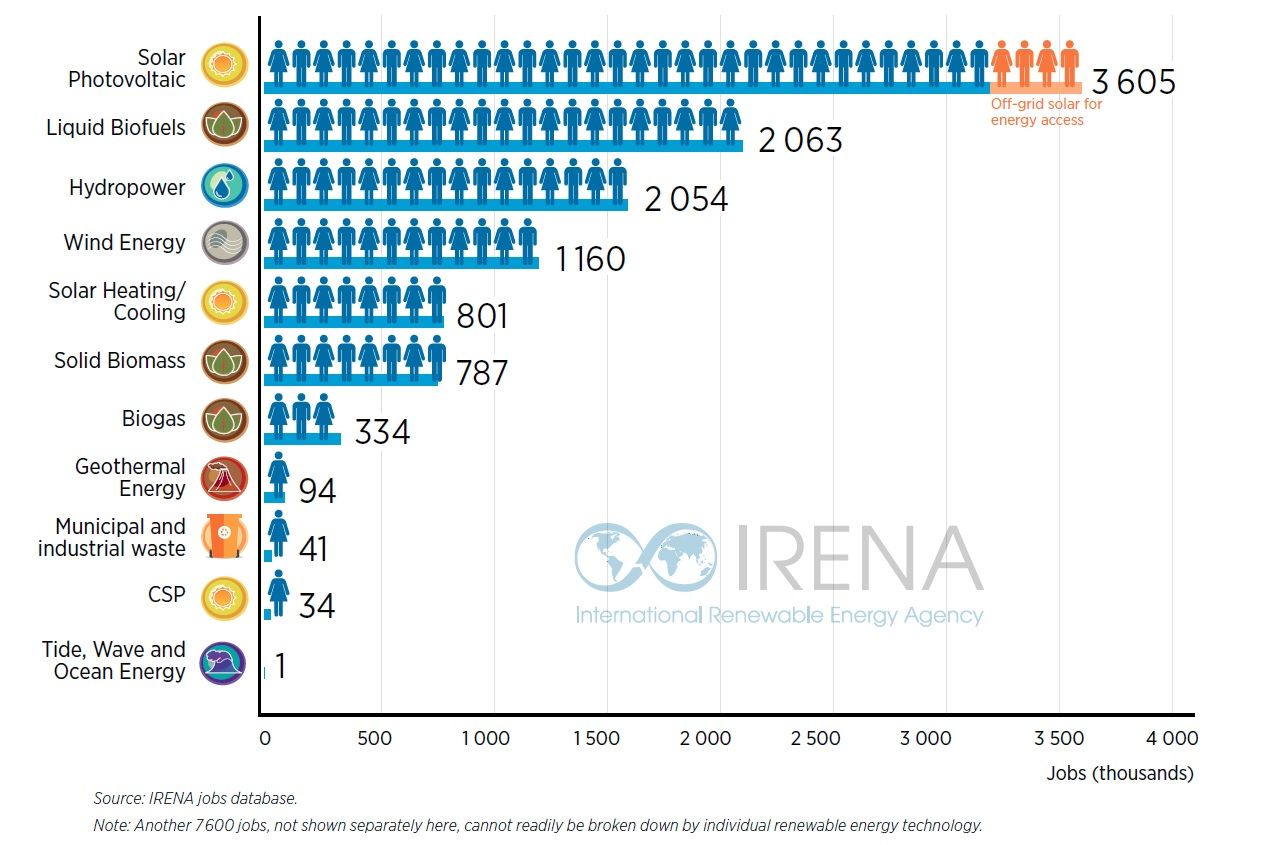 Why RECs matter to your business, and you personally | Cloverly

Renewable Energy Credits, also known as renewable energy certificates or RECs, are one of the environmental instruments that make what we do at Cloverly possible. You might...

"In most parts of the world today, renewables are the lowest-cost source of new power generation." So begins a just-released report from the International Renewable Energy...