Our green sources: Keeping carbon in the forest

At Cloverly, we can help offset or avoid the carbon costs of everyday activities. (You can find details here.) To do that, we invest in a variety of green projects. Here's a look at one of the carbon offset projects in our portfolio, an agreement to reduce timber harvesting in a city-owned forest. 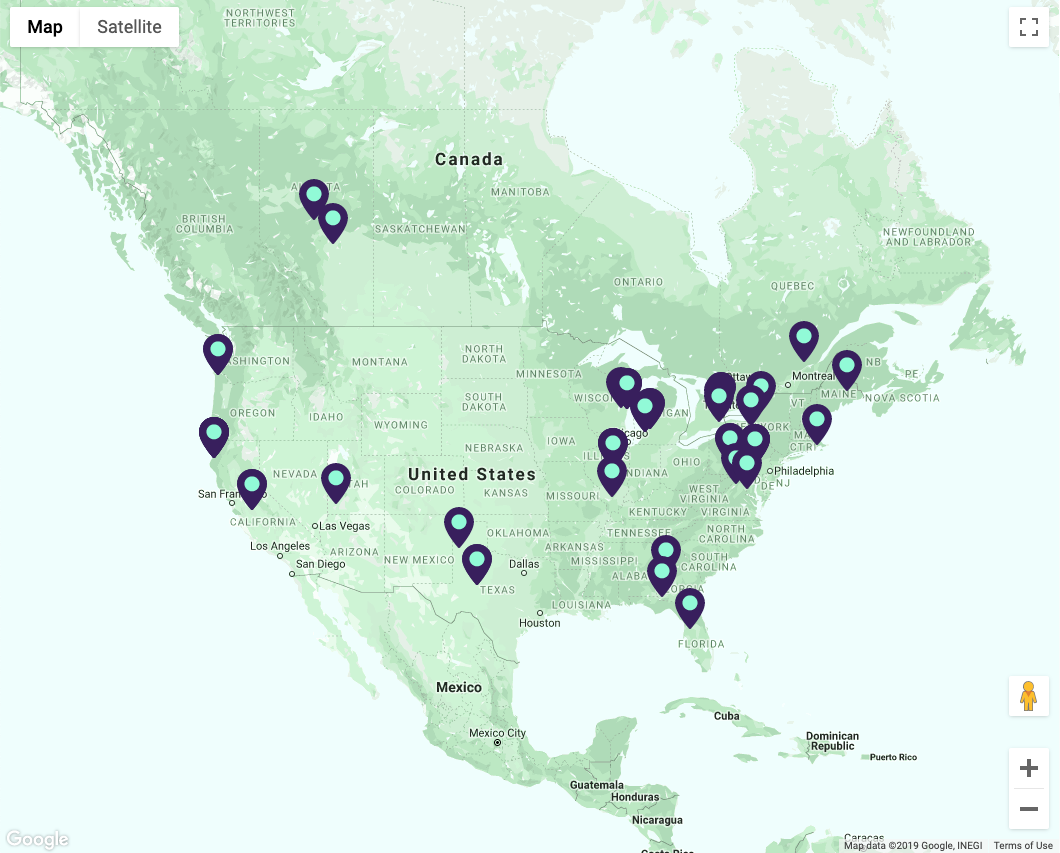 Astoria, Oregon, was built on lumber—literally. The small city (population about 10,000) at the mouth of the Columbia River began as a fur-trading fort in 1811. As it developed its deepwater port, increasing numbers of ships arrived to take on cargoes of lumber and canned fish.

Fires tore through the commercial area in 1883 and 1922. Most of the buildings were made of wood and elevated above the marshy ground on wooden pilings, so few survived. The building boom that followed the second fire has left a downtown architectural legacy of nicely preserved 1920s-era buildings.

Today, tourists contribute more to the local economy than lumberjacks. Visitors come for the city's historical character, the fishing and outdoor recreation, the flourishing arts scene, and the rugged natural beauty. 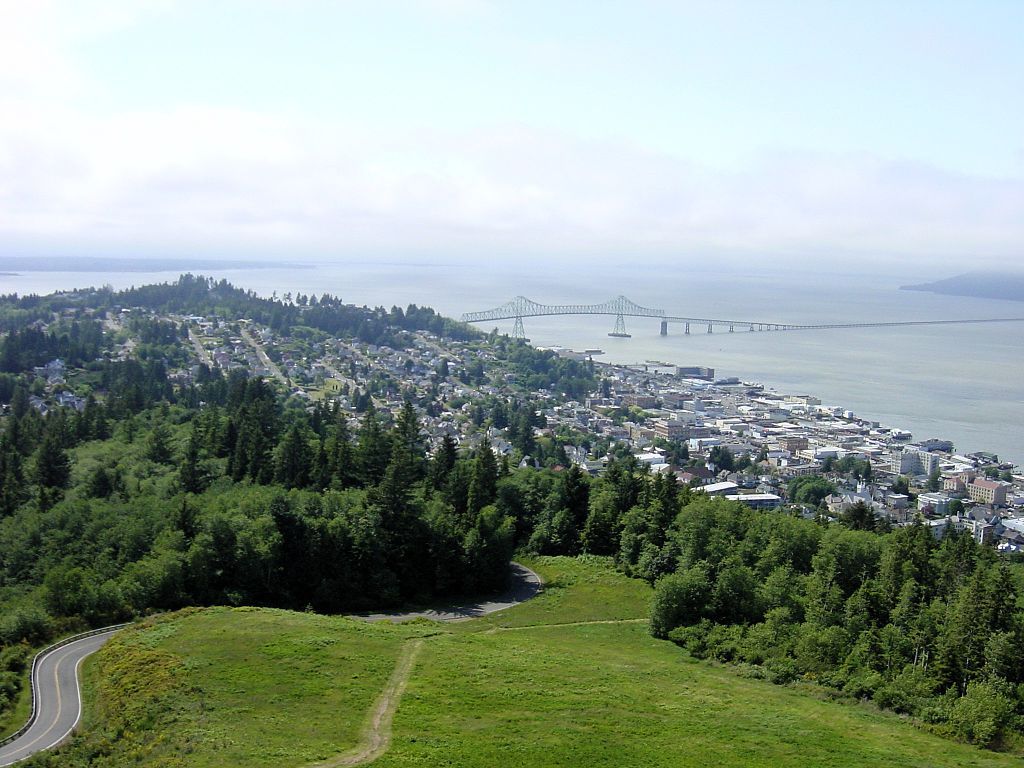 Crown Zellerbach, a former owner, logged most of the area during the 1930s, ’40s, and ’50s. The city continued harvesting timber every year, counting on the income for its annual budget. In managing the forest, the city also balanced other considerations, including aesthetics and water quality.

In 2015, Astoria finalized an agreement with The Climate Trust, a nonprofit organization based in Portland, Oregon, that finances carbon mitigation projects. In return for the city's significantly reducing its timber harvest to about one third of the forest's annual growth in the next several decades, The Trust bought 245,000 carbon credits.

The credits provide income for Astoria. And the forest will store extra carbon each year for decades to come. During the first year, the American Carbon Registry verification agency found that the project sequestered 262,154 extra metric tons of carbon dioxide equivalent above what the forest would otherwise have stored.

"One of the most appealing aspects of this project," said The Trust's Mik McKee, "is that we are able to provide a financial incentive to limit harvest levels in an area that provides essential clean drinking water to the city of Astoria. Because of this agreement, the city will be able to prioritize conservation, clean water, and forest health—benefits that translate to the citizens of Astoria."

McKee, then a senior forestry analyst for The Trust, was quoted in a news release announcing the agreement.

"In the absence of carbon revenue, the project activity of limiting timber harvest could not be sustained," said Ken Cook, then Astoria's public works director, "as it is important that city assets, like the Bear Creek Watershed, generate long-term sustainable revenue for the benefit of its citizens."

Cloverly customers can now purchase the offsets generated by this project and others through our Shopify and Magento apps for ecommerce stores, through custom ecommerce integrations, through our Slack app, and through our API. Learn more at cloverly.com.

View All News
Our Green Sources: Saving Climate, Woods, And A Warbler | Cloverly

At Cloverly, we can help offset or avoid the carbon costs of everyday activities. (You can find details here.) To do that, we invest in a variety of green projects. Here’s a look...

At Cloverly, we can help offset the carbon costs of everyday activities. (You can find details here and here.) To do that, we invest in a variety of green projects. Here's a...