First, let's get it out of the way: ewwwwww!

AgriProtein, a subsidiary of the UK-based Insect Technology Group, uses millions of black soldier fly larvae (maggots) to turn garbage into a high-protein food for fish, pigs, chickens, or pets.

It processes the larvae into a 55% protein feed ingredient with, as the company website says, "a highly digestible blend of essential amino acids." AgriProtein also extracts oil from the larvae that can be used for feed or, again quoting the website, "a replacement for less sustainable oils such as fish oil, coconut [oil], and palm oil."

And the maggot droppings make an organic soil conditioner. 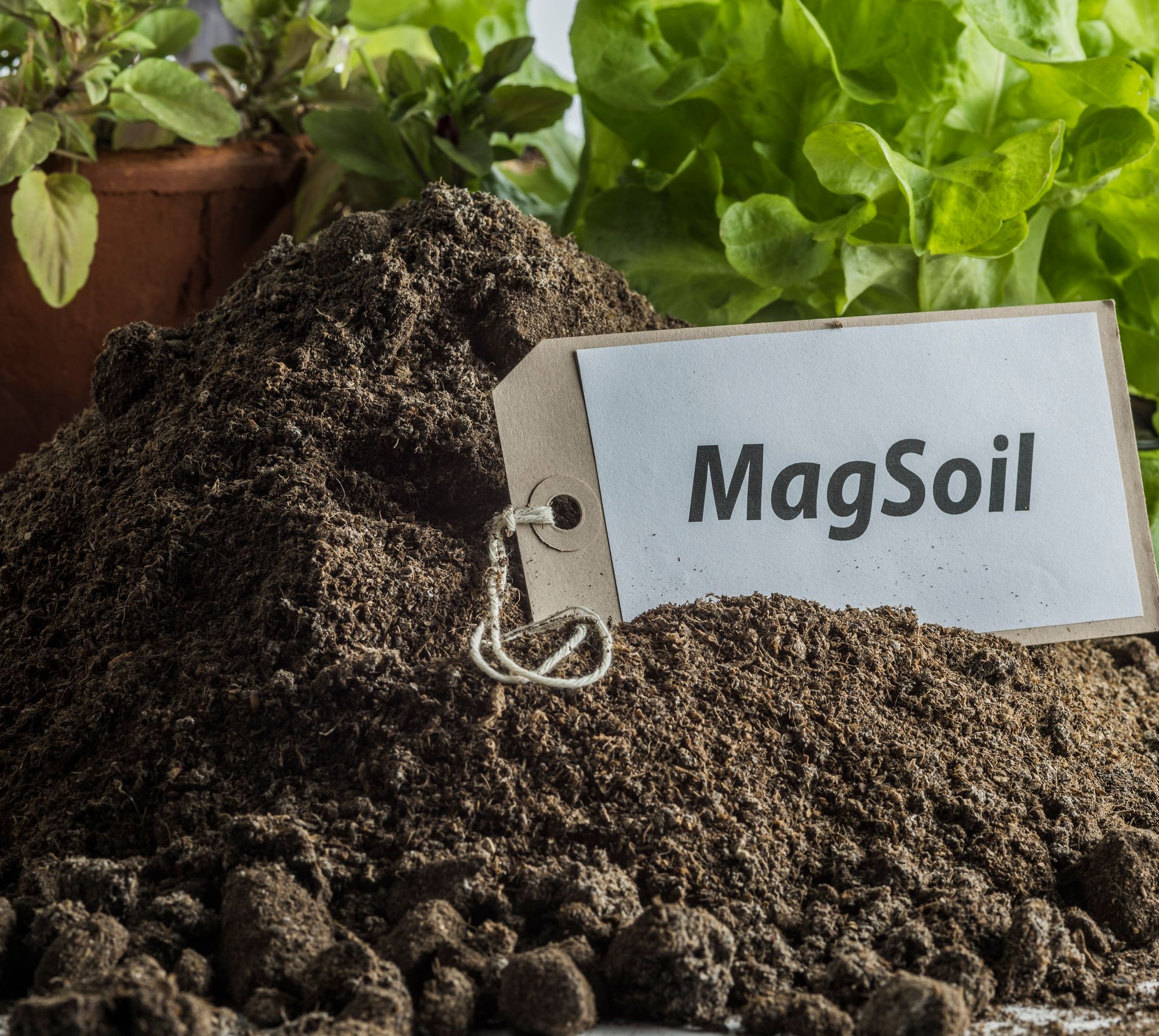 "The world is long on waste and short on protein," AgriProtein Executive Director Jason Drew told Bloomberg. "We are helping bridge the gap."

The company says insects are a more sustainable source of protein than agriculture, which requires considerable land, water, and other resources, or fishing, which already threatens many wild fish stocks.

AgriProtein also diverts food waste from landfills, which are a significant source of greenhouse gases. Decomposition of organic material produces landfill gas, which is about half methane and half carbon dioxide.

As a greenhouse gas, says the US Environmental Protection Agency, methane is 28 to 36 times more effective than carbon dioxide at trapping heat in the atmosphere and thus contributing to climate change. Landfills account for the third-largest amount (14%) of human-related methane emissions in the US, the EPA says.

Since 2015, AgriProtein has run a successful pilot factory in Cape Town, South Africa. It receives 15 tons of food waste a day from local restaurants and stores. The parent company plans to start building larger plants this year in the Netherlands and in Jurupa Valley, California, near Los Angeles.

They won't lack for "fuel." Drew said California would need 15 additional similar-size plants to handle all of the state's organic waste.

Nor, apparently, will they lack for markets. "Right now demand is bigger than supply," said Elsje Pieterse, an animal sciences lecturer at Stellenbosch University in South Africa who researches insect farming. "It's an industry with a lot of potential."

Electricity generation from renewable sources topped generation from coal in April—for the first time ever—and will do so again in May, according to projections from the US...

Gaming's environmental impact and how to green it | Cloverly

Video gaming is one of the largest sectors of the entertainment industry. US video game revenue hit $44 billion in 2018, more than the combined worldwide movie box office of $42...